A good day for Grand Soleil 46, Antilope. A little less breeze then yesterday did definitely not hurt us. The morning race they send us on a little island of around 16 miles.

We had another glamour start right at the boat, so none of the bigger boats could roll us.

We always have to remember that the other boats go nearly 1.5 knots faster then us upwind, so it a matter of picking the right spot.

After a beat of two miles, we were right on the heels of the TP 52’s, so were looking good. But then a reach of 3 miles, just showed how slow our boat is.

The light displacement boats just leaped away from, probably doing 13-14 knots while we just were going over 8.5 knots.

Not much you can do, I just had to stay patient until the next beat. We tacked immediately around the mark as there was favorable current offshore, we picked a couple of nice shift and sailed away boat for boat from a X-65, so knew were were doing just fine probably against the other boats ahead as well.

Then there was again a reach, which ended up for us nearly on the wind, which costed us a lot of valuable time.

This was followed by a long run , where we hugged the coast to stay out the current and that’s probably we were saved our shirt, sometimes it is good to have boat who can run very deep with a spinnaker pole, while the TP’s had to sail hot angles.

Fantastic to have Jens Dolmer

The boys made a nice peel to the code 3, for another short reach, which was followed by another good peel to the spinnaker again for the last run into the finish.

It is just fantastic to have Jens Dolmer in the pit coordinating this maneuvers , who can easily can go pear shaped. We scored a 3rd, so actually a good result.

The last race we knew not much could go wrong anymore to end up the podium as we had a nice buffer of 4 points against two boats behind us.

Start at the pin

This time we started on the pin, and could have crossed the entire fleet on port if I would have opted for it, but instead we sailed towards the favored left hand side of the course just thinking of the clock ticking.

Again right on the tails of the TP’s around the topmark, but they disappeared on the long run.

The next beat of around 5 miles there were several options: going hard right where there was a positive current of about 1.5 knots, or going hard left in the right hand shift, which was at the bottom mark.

I opted for playing the current in the beginning of the beat and crossed over to the left halfway the beat, as I expected a left hand shift on at the top of the course .

The left-hander arrived of 30 degrees arrived, so made some nice against the boats ahead of us, who stayed more to right.

At the topmark we had nearly a 2 minute lead on the next boat, but the lost all this time on the run into the finish, TP’s are just awesome of the breeze.

The result was a equal 1st, that doesn’t happen very often and a solid 2nd place overall. A very, very good result, actually a bit of a surprise for us all as we expected to get smoked by the faster boats, but then we deserved it, as we sailed well , with good maneuvers.

Tomorrow we sail towards the British Virgin Islands, where on tuesday we start the next event. 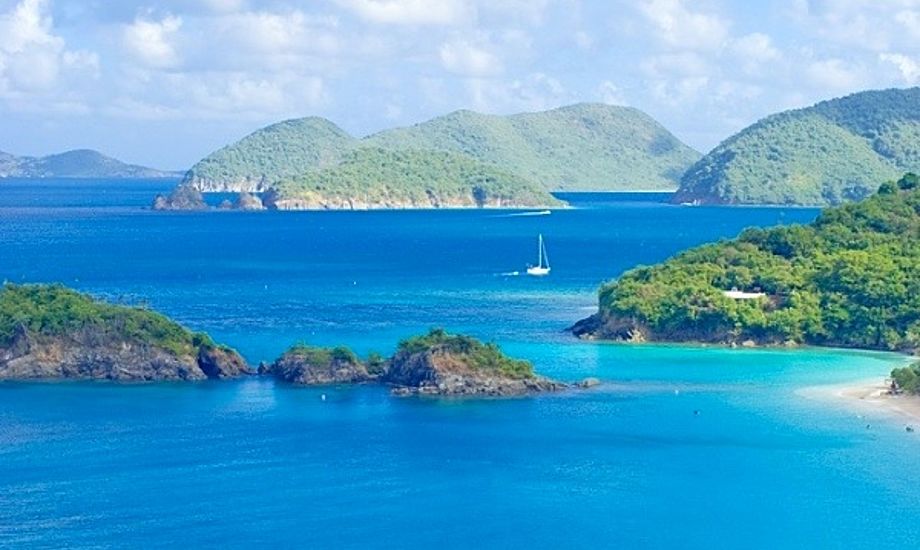 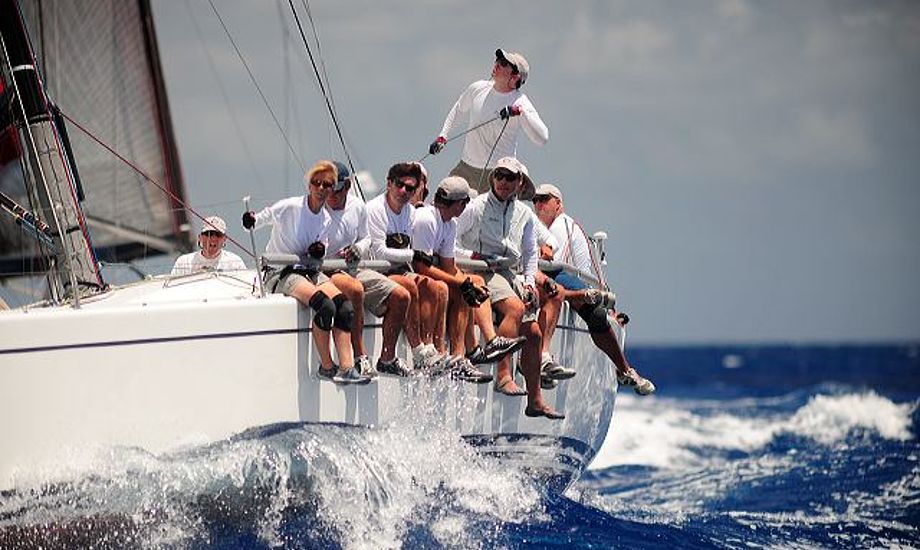 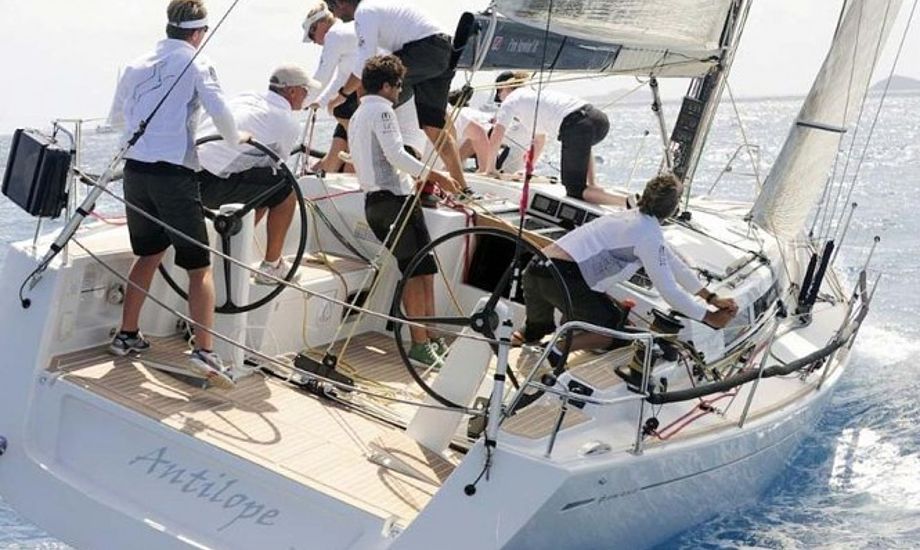