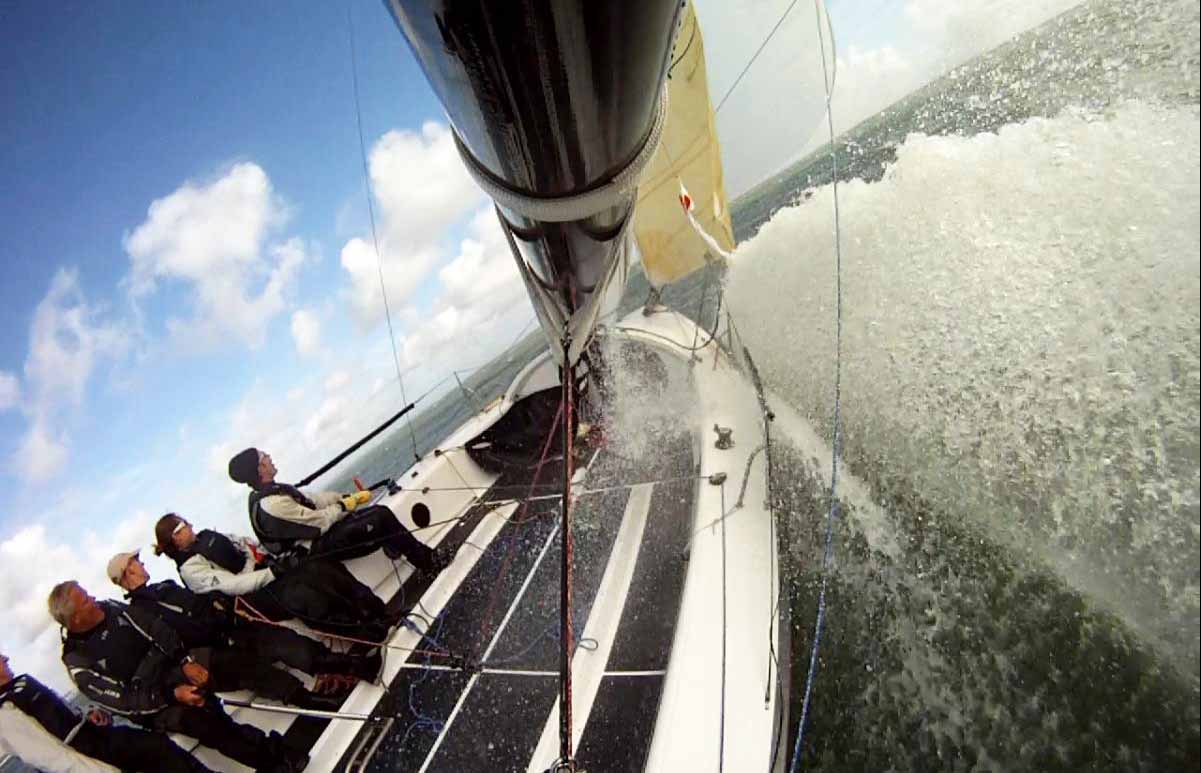 The 2013 Palby Cup Round Funen race will have a competitor from  the United Kingdom. The  Open 7.50, Cool Runnings, lead by Thorkild Juncker a Dane who lives in London, and his primarily British team have travelled from far to be at this year event.

They have brought an extreme boat which looks very much like a mini version of an Open 60. The boat is exceptionally light and caries a very wide beam and deep keel. The wing rig and square roach sails complete a package that can only be described as wild.

The boat has been on a tour through Europe and competed in classics like The Round The Island Race (Uk), Bol D?or (Lake Geneva) and the Centomiglia  (lake Garda Italy)

The team will now take up the challenging 138 mile long course of Round Funen. As the boat has no comforts down below the crew will be tested on their endurance, fortæller Jochem Visser. 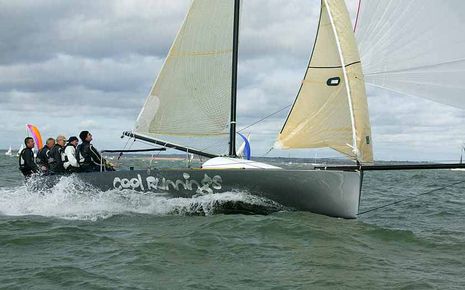 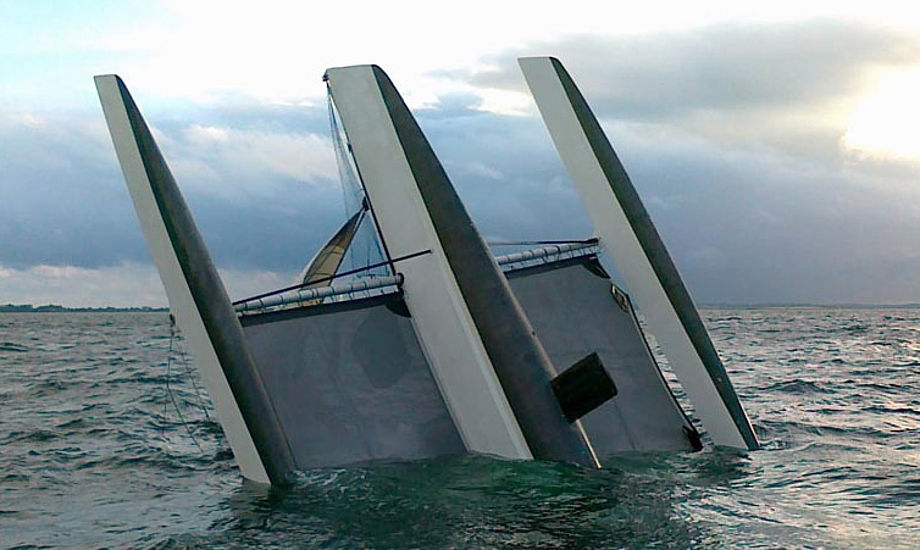 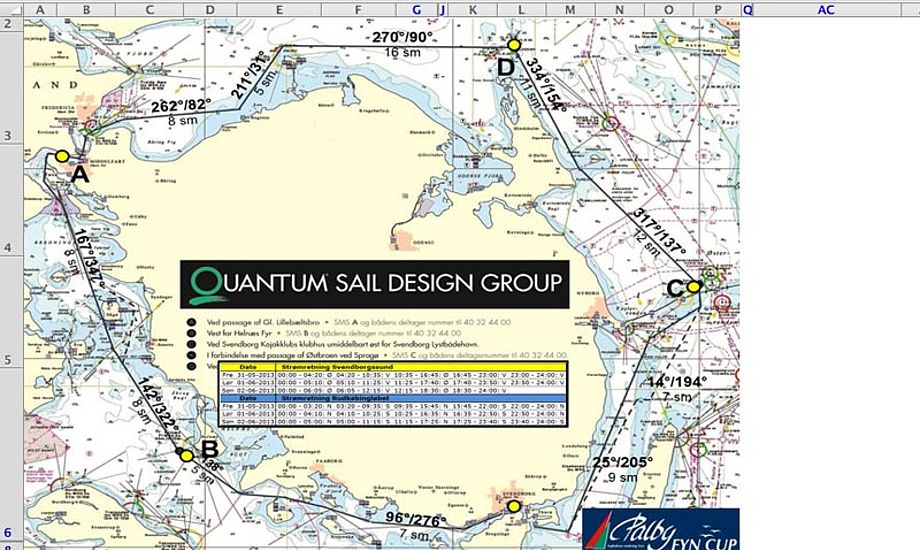 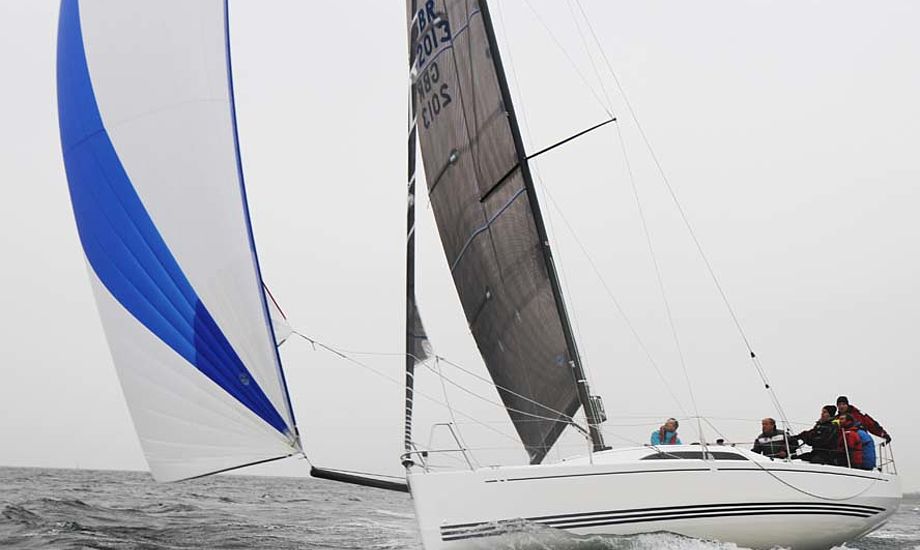 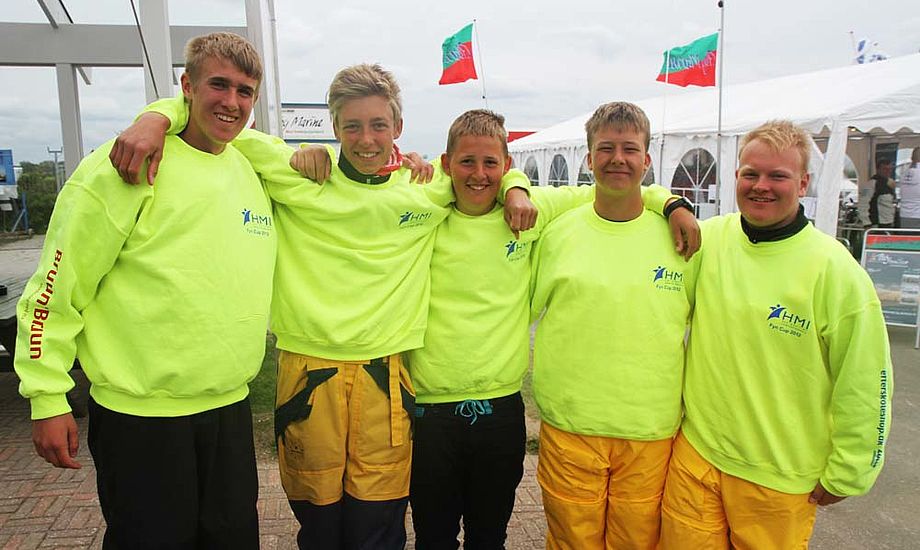