Today Rigo de Nijs, ex- High Performance Manager and 49er Class Coach from the Dansk Sejlunion (DS), has delivered the paperwork at the court of in Kopenhagen, sueing the Dansk Sejlunion for not paying the settlement according to the agreement that he and ex- Elite chef Michael Staal representing DS, had.

Without announcement in April president Hans Natorp and Director Dan Ibsen told me I was not to talk with the Danish sailors anymore, and my services as coach and manager were no longer needed. Since than I’ve tried to point out my position about a settlement as was stated in my agreement, but with no success.

This issue has now reached the level where Claus Haestrup from  ADVOKATERNE NÉMETH & SIGETTY A/S,will represent me in this matter when we go to court.

I have always treated anyone I’ve met in Denmark with lots of respect and I really enjoyed working with the officers at DS, officers at Team Denmark, sailors, coaches, plus the new junior coaches we’ve tried to get into the sport.

Having DS treating me this way isn’t only denying me the respect I think I’ve deserved, nor will it help attract other people getting a career as a professional international coach in sailing. Something the Danish sailing community is serious lacking.

I cannot judge whether DS was right for reorganising the sports department of the DS because, when I was released from my job I was told “I was a very good coach” and “I was just at the wrong time at the wrong place” (quote Hans Natorp april 22nd).

I know that of course the Board of the DS has the right to reorganise, but not without respecting the responsibilities that come with that right.

This lawsuit is about respect for the rights that I’ve earned working for DS, and respecting everyone as I did. 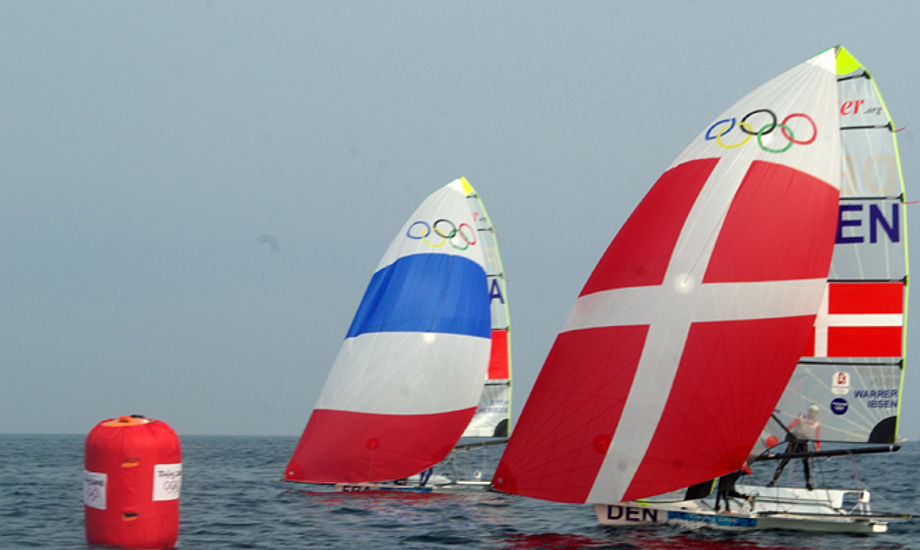 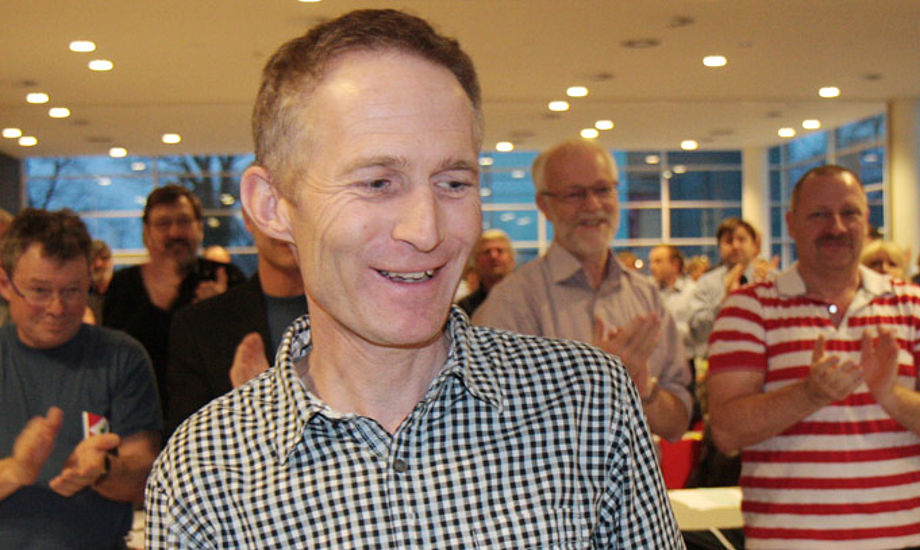 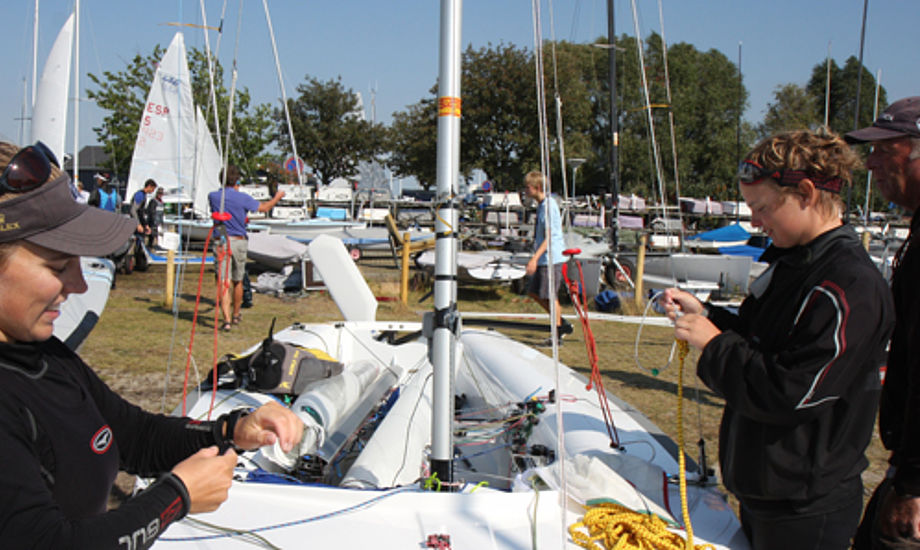