Our friendship stretched right back to when we were boys coming up through the ranks. We started out against each other in Optimists; me, Iain Percy, Bart and a lot of the other sailors still going strong today, guys like Nick Rogers and Chris Draper. We grew up together.

As we got older we went out and got up to all of the usual high-jinks that guys in their late teens and early twenties get up to. We took a few road trips together, driving around Europe and Australia; running out of fuel, breaking down, generally being irresponsible. Those are really happy memories.

And now he is gone. It is going to take a long time for those of us who loved Bart, particularly his family, his amazing wife Leah and their two boys Freddie and Hamish, to come to terms with the fact that he is no longer with us. And with the circumstances surrounding his death.

I was also in San Francisco sailing in the Oracle AC72 at the time. We were just about to line up to go upwind near Artemis when we saw them capsize. It all happened so quickly.

As our support boats went to try to help, we nursed our AC72 back to shore, but as we did so it became apparent that someone was lost in the water. We knew already that it was unlikely to be good news.

When it became clear that it was Bart who was missing; well, the whole world caved in. I knew that Leah and the boys were in San Francisco. The weekend before Iain and I had been at their house for a barbecue. Only the day before we had been on the phone and it was the usual banter you have with close mates.

You go through all different emotions. It starts off with confusion and disbelief and then slowly over time it trickles into a sense of reality.

I just threw myself into doing whatever I could to help Iain and Leah and the family. For me, it seemed like the only thing I could usefully do. The fact that so many people dropped everything to try to help out was a measure of the affection in which he was held.

A lot of tributes have been paid to Bart in the past few weeks but they bear repeating because it should never be forgotten just what a special man he was. He was not the loudest nor the most celebrated in our GB team but he was the kindest, and the wisest.

And what a talented sailor. He and Iain were such a great partnership.

They won gold in Beijing and probably should have had another in London last summer when they were pipped on the line. No one worked harder or deserved success more than they did.

Belatedly, through the grief, there have been uplifting moments.

Friday’s memorial service for Bart was a beautiful occasion. Sherborne Abbey was packed to the rafters; the hymns, the choir, the music, everything was beautifully done. Iain’s eulogy was so, so moving.

And it was amazing speaking to Bart’s parents, who were blown away by it all. That was probably one of the nicest things I will take away from the day – they were about a foot taller afterwards, realising what a legend their son was.

And then this weekend just gone in Cowes, where the sailing community gathered for the annual Round the Island race.

I spent a long time weighing up whether or not to race in our BAR AC45. Initially I was against it. But after a bit of time and after speaking with the rest of the guys on the team, we decided we should go ahead. I spoke to a few people and they all said Bart would have wanted us to get on with it.

I am so glad we did. We wore our normal crew gear but we had black armbands and a ribbon with Bart’s name on our backs. The sun shone, the wind got up and we set a course record, lapping the Isle of Wight in under three hours with a group of sailors who were all close to Bart. It felt really special.

There will be difficult times ahead, not least for the America’s Cup itself. It is my belief that Bart would have wanted the event to continue, as is the case. As a person, he would have hated the thought that everything stopped because of him.

Having said that, there are clearly some issues to resolve. A lot of people have compared the current class to Formula One in the 1960s and 1970s. These are incredibly big and powerful machines and it takes time to find the limits.

There is a lot of effort going into discovering what happened, and making sure that a similar incident does not happen again. But I think it can and will go ahead. And If Oracle win I think the format will continue along the current lines, albeit with less powerful boats.

My desire to win the America’s Cup one day remains undimmed. At the time, Bart’s death knocked the stuffing out of me. You are thinking all sorts of things; giving up the sport, trying something else. Now I am almost more determined to win it.

Every now and then you need something in life to make you appreciate the opportunities that you have and remind you to make the most of them. Thank you, Bart, for that final lesson. We will miss you terribly. 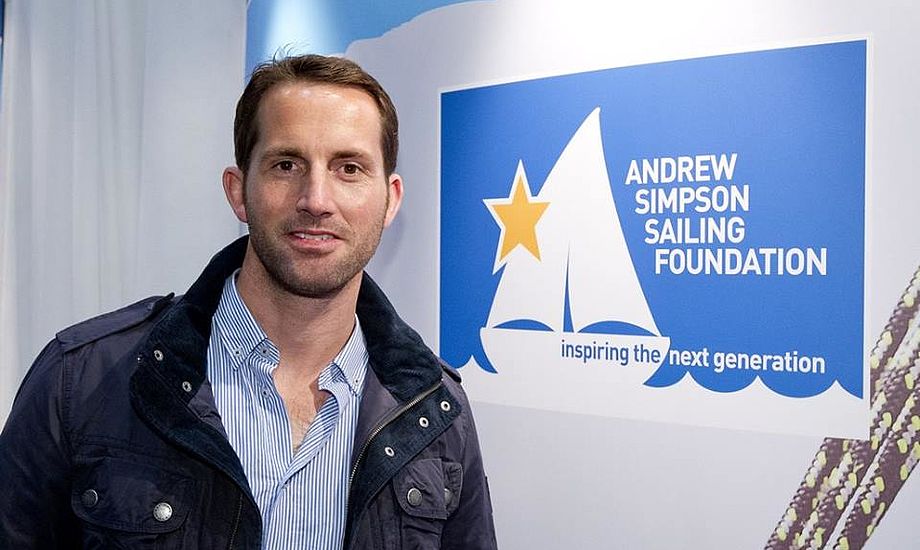 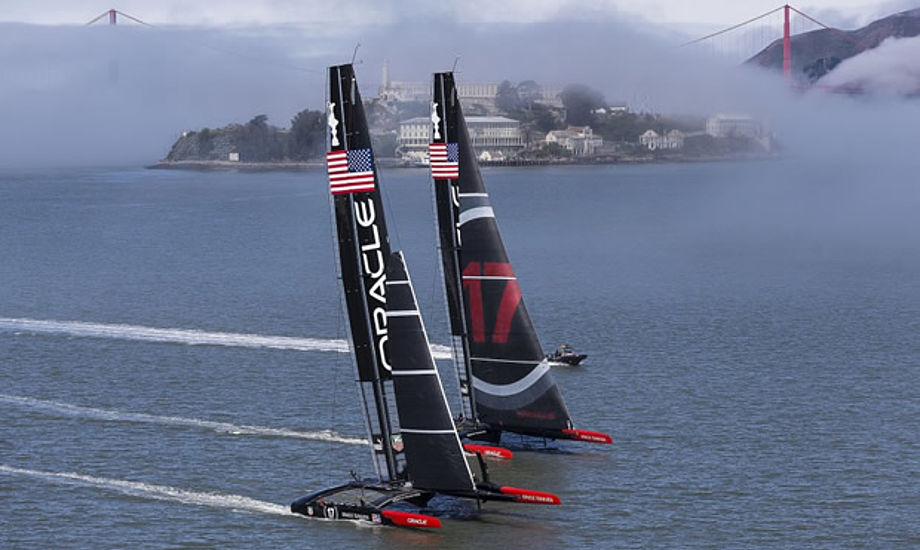 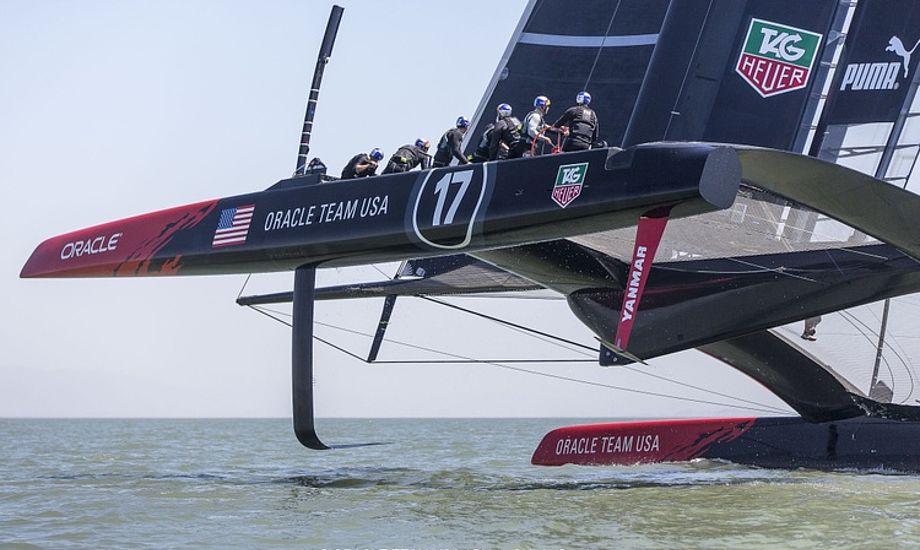 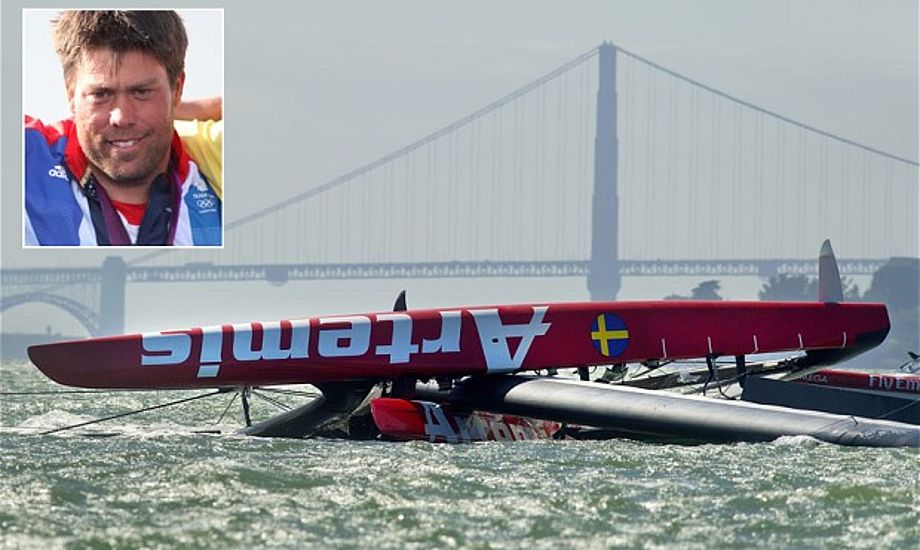 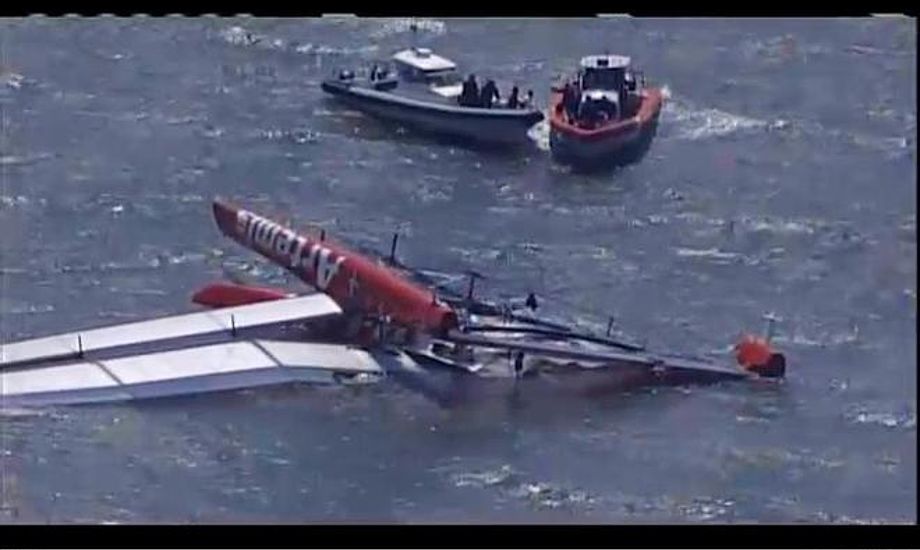