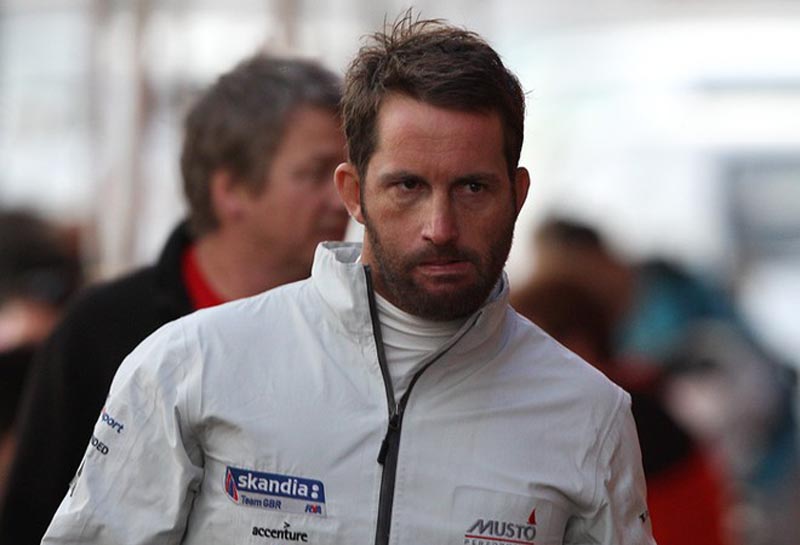 the field of play...

Ainslie was seen to be shouting at the driver both times and even shook his fist the second time.

Then post race, Britain’s sailing superstar lost it completely. He stepped aboard the video boat and there was, at the very least, vigorous discussion.

Here are the facts found:

DECISION OF THE INTERNATIONAL JURY
CASE 48

As the first two boats in Finn Race 9 rounded the gate for the second beat and headed towards the shore, a media boat followed close to leeward of the leader. This caused wash for GBR 3, who attempted to wave the media boat off.

The media boat crossed the finishing line and then stopped in front of GBR 3 after GBR 3 finished. As GBR 3 came alongside, the skipper jumped aboard the media boat.

The skipper grabbed and shook the boat driver, shouting 'You have no respect!' He then walked towards another member of the media boat's crew, but made no contact with him. He then jumped into the water, swam to his boat and sailed away.

The action of jumping on a media boat with anger and grabbing the driver constitutes physical aggression. Such behaviour is never an acceptable response. Such behaviour not only constitutes a gross breach of good manners but also, coming from a top athlete at a world championship, brings the sport of sailing into disrepute.

However, the repeated nature of the media boats interference over multiple legs is a mitigating circumstance, as is the prompt and unsolicited written apology given to the boat driver.

GBR 3 is to be scored DGM (disqualification non-excludable for gross misconduct) for Races 9 and 10.


As a result of this decision Ainslie missed out on the 2011 Finn Class World Champion medal round.

Skip Lissiman, the Perth 2011 Competition Manager said this morning ‘The matter has been decided by the International Jury and there will be no further action.

‘There have been discussions between the TV company and the race management since the incident.’

Asked who would have directed the driver to position the boat where it was, would it have been the cameraman?

Lissiman said ‘I imagine so, but let’s say the driver has been re-directed.’

Tim Sewell, the ISAF Media Manager said 'a mistake was made.'

Watching the Sunset & Vine media boats on the water today it did seem that the sailors were being given the respect that was clearly lacking yesterday. 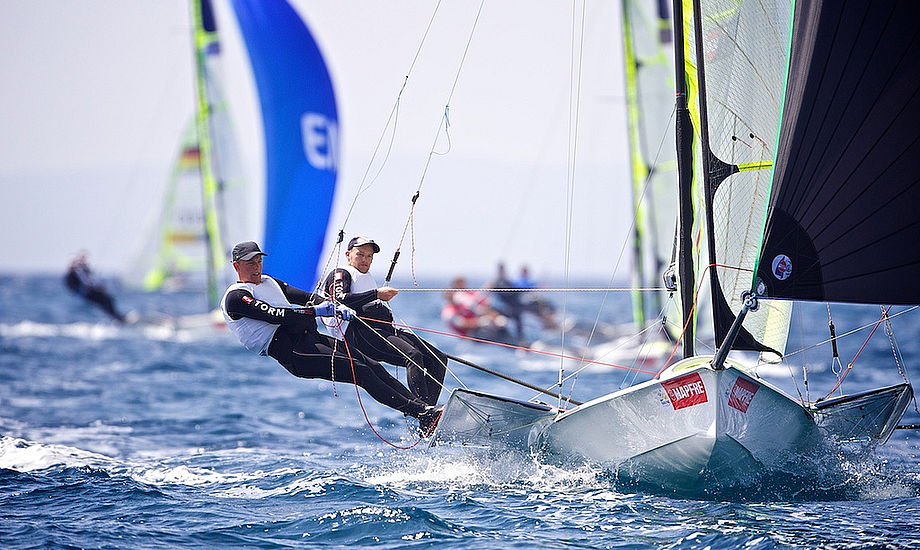 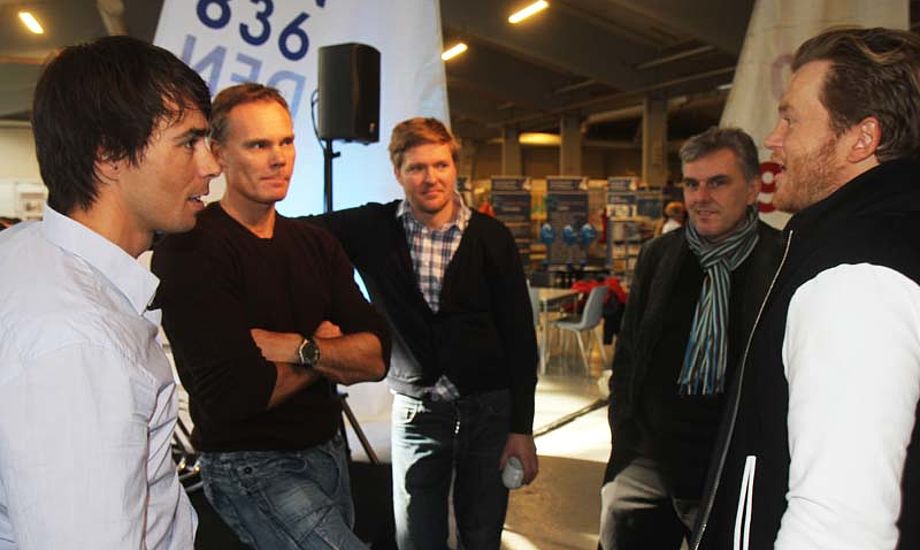 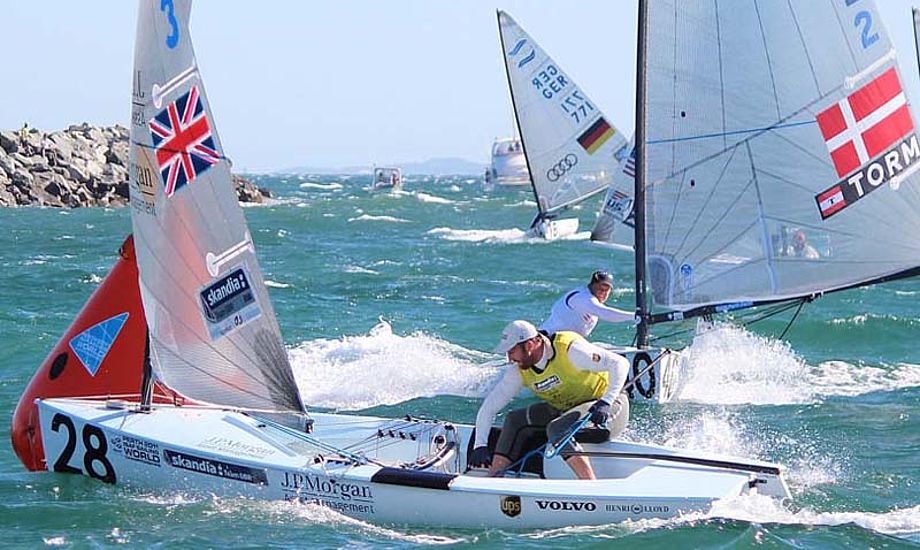 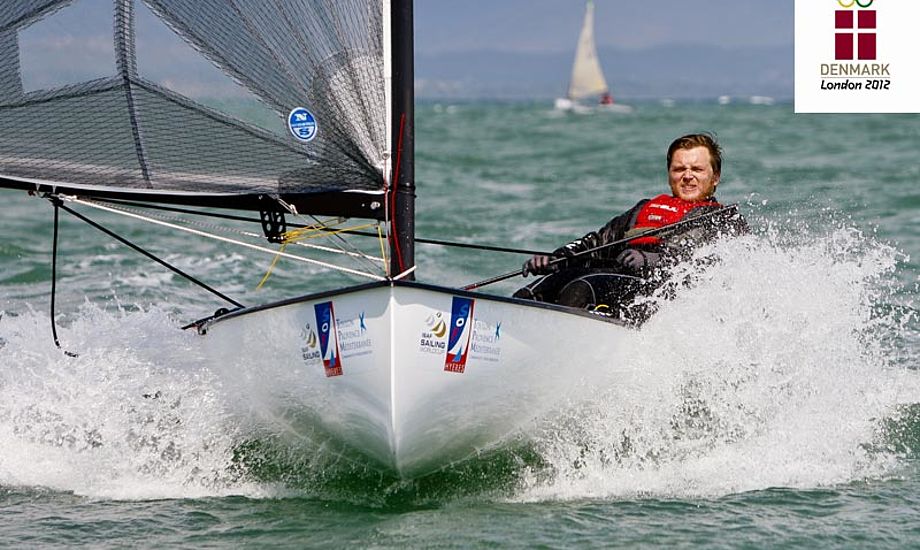 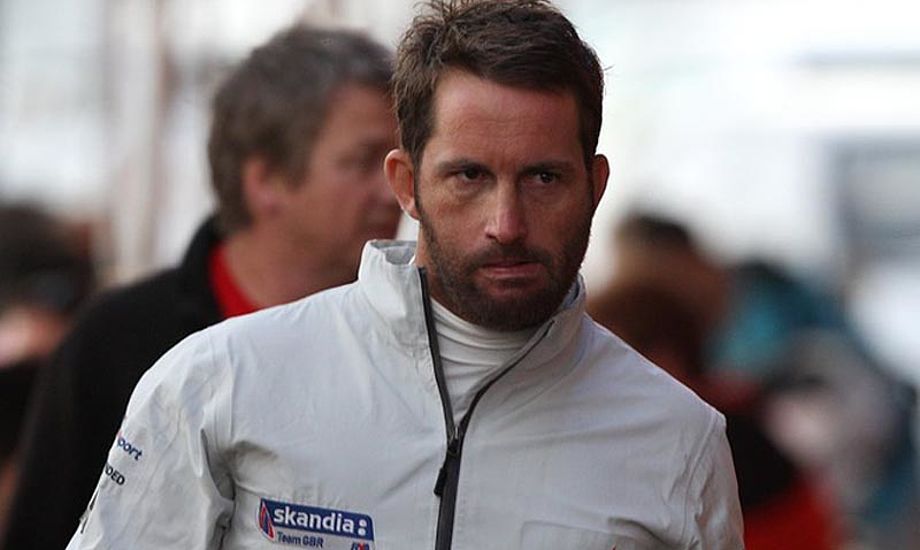 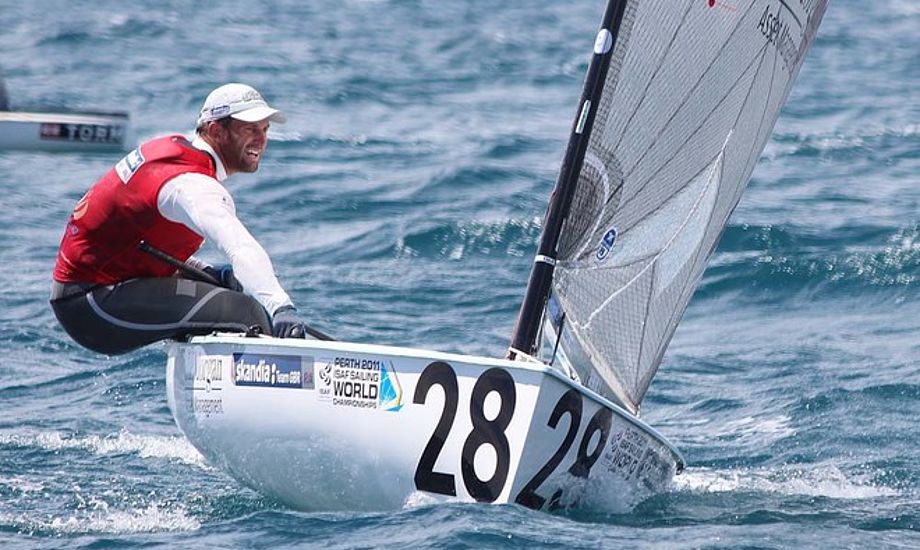